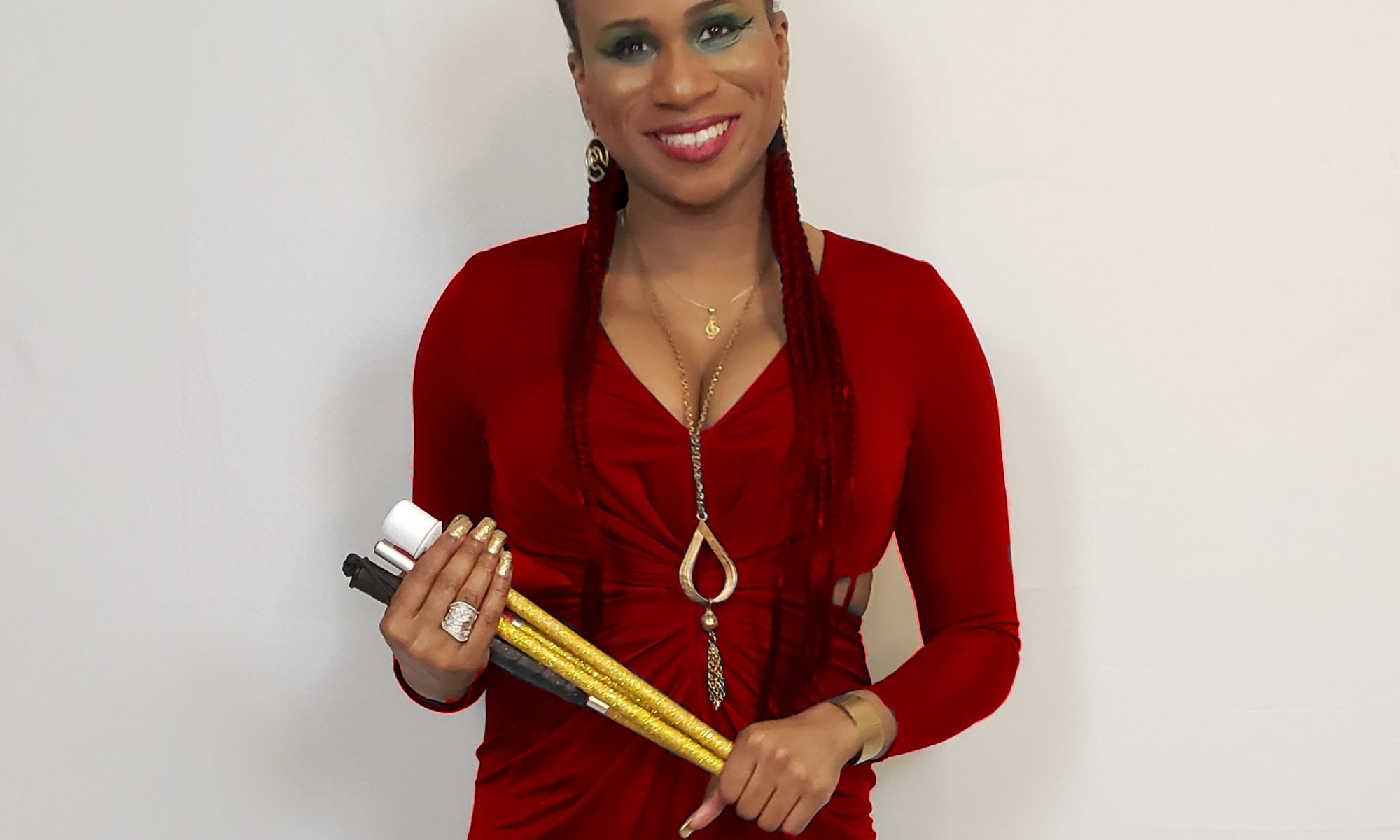 Award winning creative artist, actress and record producer Lachi has been profiled in Forbes, Essence, The New York Times and more for her voice as an Inclusion advocate. From presenting on national stages at the Recording Academy, Adweek, the National Endowment for the Arts, to performing at global disability pride events, to hosting a PBS American Masters segment, to co-chairing a GRAMMY committee, Lachi has gained an international platform on Inclusion in the Music and Entertainment industry.

As a recording artist, Lachi boasts millions of streams across platforms, having released tracks with independent and major producers and labels across the globe. Collaborating with the likes of Snoop Dogg, Apl.De.Ap, Styles P, Markus Schulz and Maduk, Lachi has seen her music debut on national charts, featured on national TV, FM and radio, major playlists, feature film, and twice Independent Music Awards nominated. Well-known for her dynamic toplines and cheeky lyrics, Lachi is a go-to singer-songwriter in Dance and Pop-EDM. Named a “Blind Influencer” by Influencive, Lachi has also been featured in the Huffington Post, American Songwriter and Music Tech Magazine among others for her work bringing disability inclusion in entertainment into mainstream discussion.

In the spring of 2007, Cipriani was assaulted by a group of former friends in San Francisco, CA. He received multiple blows to the head, which rendered him completely blind. A time he describes as one of the toughest in his life.Encouraged to write as a form of therapy ,Cipriani made quite the splash in the national literary scene with the publication of his memoir, Blind. The title also received Honorable Mention from the Eric Hoffer Book Awards for Best Culture Book and an Honourable Mention from the LGBT Rainbow Awards for the nonfiction category. The success of Blind also brought lectureships at Yale, University of San Francisco, Holy Names University, and University of Minnesota, as well as columns with the San Francisco Chronicle, Bay Area Reporter and a correspondent position with the Ed Baxter Show on Clear Channel.

As the founder of Oleb books (a disability specific publishing firm) he and his team seek to expand representation of disability in literature, or D Lit, by publishing disability stories by emerging and mid-career writers with disabilities.Cipriani is also the creator of the Digital Inclusion Sphere — a model that helps organisations operationalise digital access and inclusion (something he feels greatly passionate about through his own lived experience), as well as the founder of the digital access firm Oleb Media.Cipriani lives in the Twin Cities of Minnesota with his husband, James. He is active on social media and can be found on Twitter, Facebook, and Instagram. 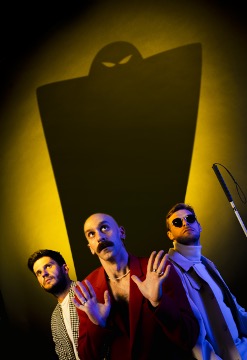 With multiple Grammy and Billboard nominations to their name, the band are probably best known to us here at the festival for their anthemic song Renegades. Rachael Leahcar – the young musician who sung her way into the Australia’s hearts on the first series of The Voice Australia. 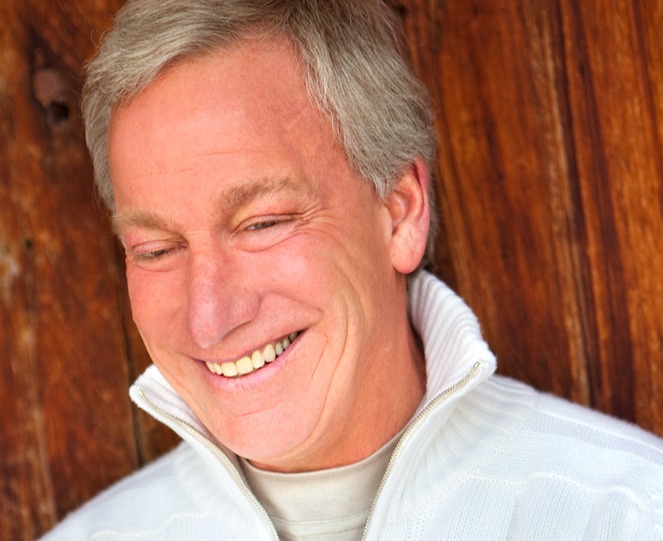 You may know him as the iconic American musician who sang ‘The Star Spangled Banner at Superbowl X and the Indanapolis 500 .You probably recognise him as the star of hit 1980s TV show ‘Highway to Heaven’

However you know him, you will be as delighted as we are that Mister Tom Sullivan has agreed to open this years #WhiteStickFest – the virtual music festival celebrating International White Cane Day on 15th October 2021. 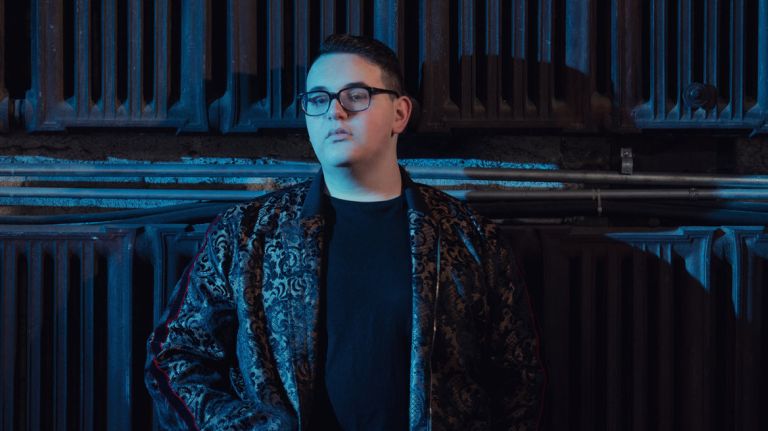 Ahead of his performance on 15th, get to know Christian a little better by listening to his recent interview on #WhiteStickFest’s official media partner Vision Australia Radio (below) 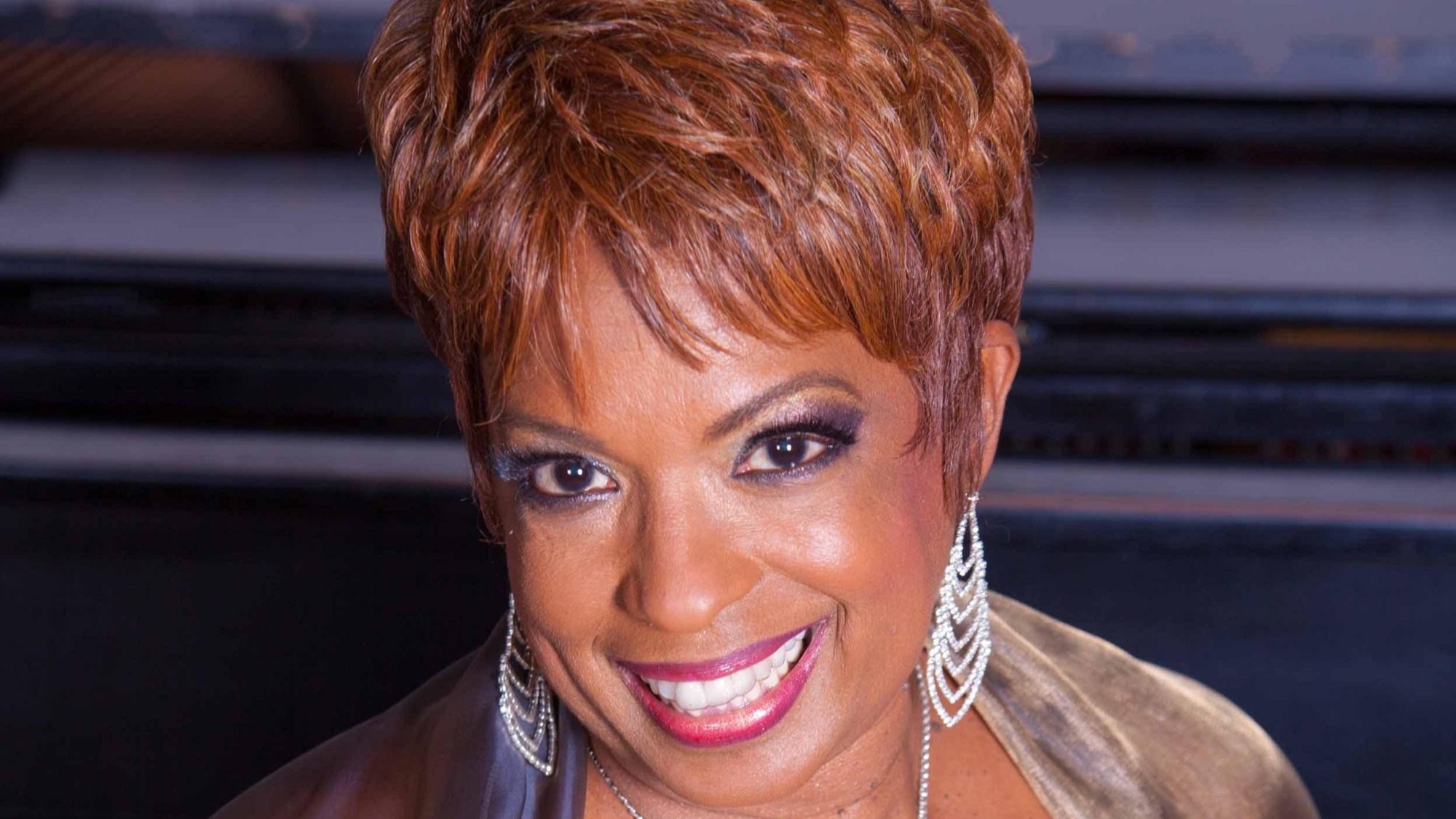 Grammy nominated vocalist, producer and songwriter Joan began singing in her local Baptist church choir as a child. She then went on to study as a classical vocalist and now her powerful voice blurs the lines gospel, blues, jazz and soul.